Deprecated function: The each() function is deprecated. This message will be suppressed on further calls in menu_set_active_trail() (line 2405 of /home/becomeahost/cmeg/includes/menu.inc).

Andrea Feczko's skillset runs the gamut. As an accomplished TV Host and Personality, her resume has expanded to include 2 original on-air series including HLN's Vacation Chasers and The CW's Vacation Creation, now entering it's 2nd season run; and several hosted shows and segments for TV Land, MTV, SyFy, FX, CBS, The QYou, VICE, Yahoo!, to name a few. You can also catch Andrea getting her glowstick on at EDM's worldwide ULTRA festivals for UMF TV, or exploring fascinating destinations and embarking on adventures - or misadventures - for How 2 Travelers (H2T).

Andrea has hosted and starred in numerous viral videos, including the Samsung sponsored Follow Me series, co-hosting the Barely Political tech channel Barely Digital, and, of course, starring as various crazed celebrities in the #1 web series online, The Key of Awesome. Her portrayal as the hot mess pop star Ke$ha in the Key of Awesome's Tik Tok Parody became the #2 most viewed YouTube video of 2010 and is currently over 150 million views. There's something about short shorts and puking up glitter that makes the kiddies go mad.

In 2012, Andrea re-branded her popular YouTube channel as the travel destination on YouTube, presently known as How 2 Travelers. Her travel videos have been seen millions of times over and are also broadcast on Roku's Prime TV channel and featured heavily on various media platforms including, MSN Travel and TripFilms, the #1 travel online video destination.

Andrea's impressive digital presence has placed her on the map as a budding Social Influencer, partnering with companies and brands in the lifestyle, travel and music space. 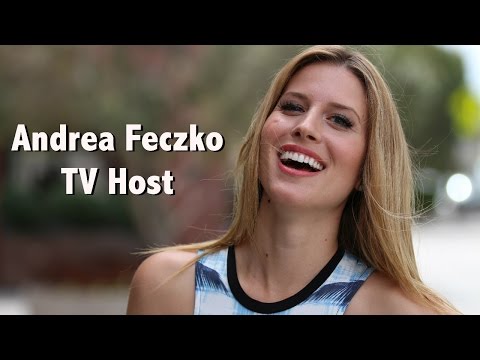 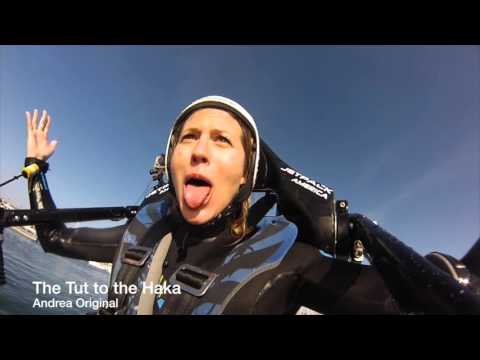